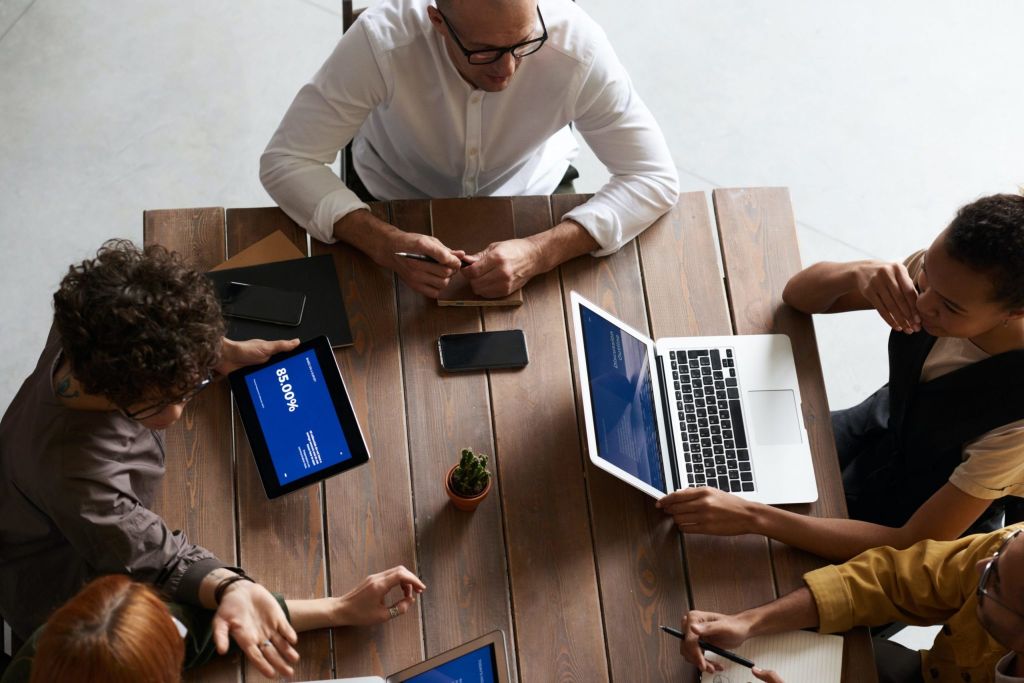 What: Regional Webinar on Effective financial investigation & use of financial evidence in prosecution of THB/SoM

Who: 34 Participants (Investigators, prosecutors and Financial Intelligence Units from 16 countries in the Greater Horn of Africa Region)

Addressing the threat of human trafficking requires great understanding by investigators of how to effectively conduct financial investigations within the confines of their national laws; and owing to the transnational nature of these crimes, an understanding of existing laws in other jurisdictions in the region. The investigators are charged with investigation capacities described under their national laws in accordance with international protocols, while the prosecutors are charged with powers to prosecute criminal cases in their jurisdictions as far as their national laws permit. Similarly, financial Intelligence Units (FIU) are important agencies in the multi-agency approach as they serve as a national center for the receipt and analysis of Suspicious Transaction Reports (STRs) and other information relevant to money laundering, associated predicate offences and financing of terrorism; and for the dissemination of the results of that analysis to relevant investigation agencies.  Consequently, the fight against trafficking in human beings and smuggling of migrants, necessitates a workable effective relationship between the investigators and the prosecutors, proper coordination with the FIUs, as well as an understanding of how to effectively gather financial intelligence and translation of the same into financial evidence that can be used in court.

It is with this in mind that the AML-THB project carried out this webinar to train participants on how to effectively use financial investigations to fight THB and SoM.

The overall feedback was positive, with several participants expressing satisfaction with the level and contents of the sessions, quality of the trainers and level of interaction and sharing of experiences.