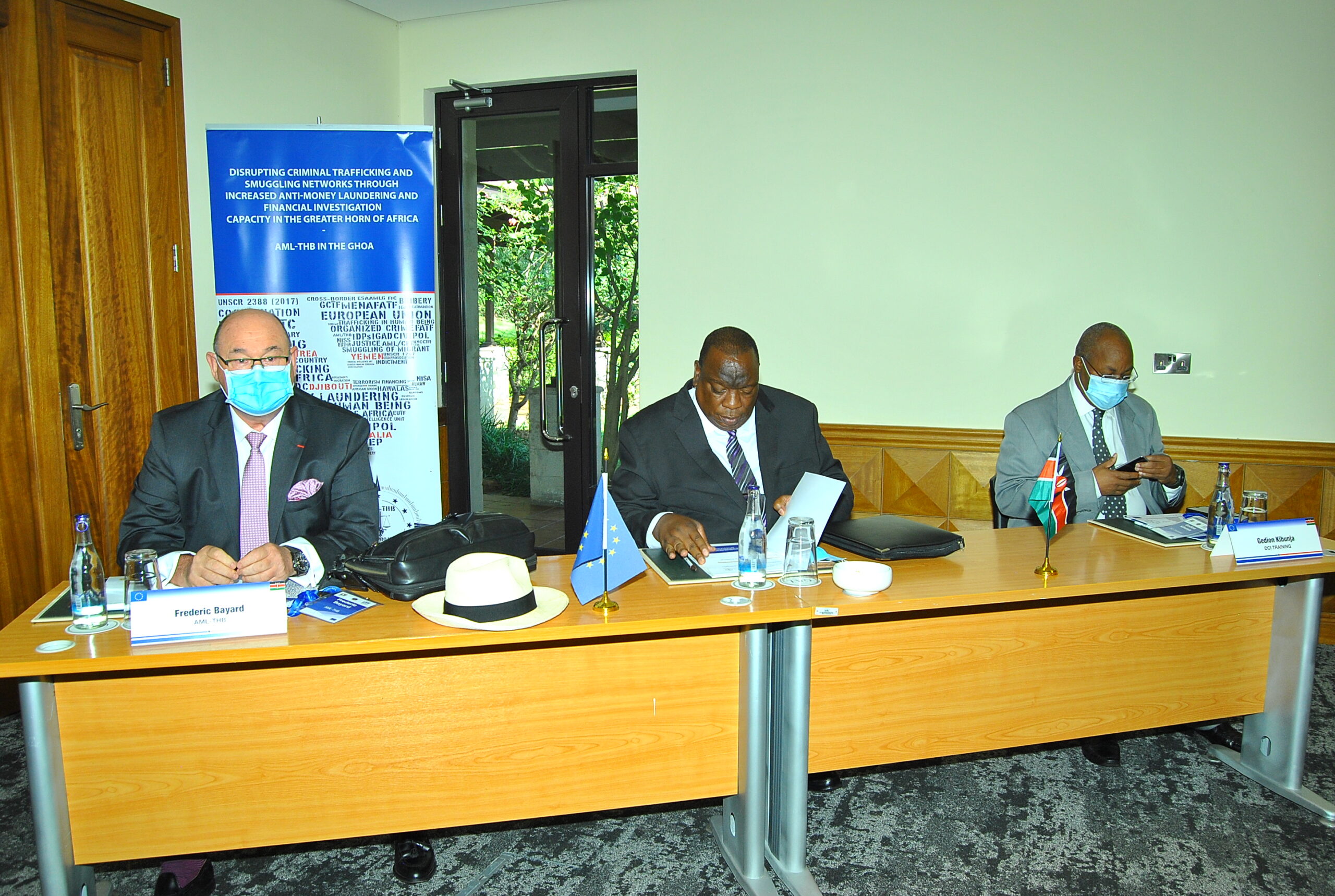 Human trafficking is done for financial benefit, generating billions of dollars in profits for the perpetrators while victimizing millions of people. Traffickers are estimated to exploit about 40.3 million victims annually in various forms of exploitation. The lucrative nature of these crimes has enabled criminal networks to conduct their operations covertly to evade detection by law enforcement agencies. The traffickers take advantage of the disparity between low wages and lack of employment opportunities in some parts of the world on the one hand, and the seemingly abundant jobs and high wages on the other.

Financial investigation is therefore key in the fight against money laundering, trafficking in human beings and the smuggling of migrants. It helps to bring the criminals to justice, to unearth other criminal networks, and in proper profiling of criminals. It is increasingly paramount for law enforcement agencies to understand their role in financial investigation, as well as the roles of other relevant national stakeholders while conducting financial investigations. Notably, under Kenya’s national laws, DCI remains an important law enforcement agency in the fight against human trafficking and the smuggling of migrants.

This training in Naivasha was the first of two.

In conducting the training, the objective of the AML-THB is to:

The DCI officers who participated in this training conducted in Naivasha rated highly the training in terms of its relevance and importance, meeting its objectives, value addition, quality of delivery and level of participation. The feedback received on the presentations and sessions was very positive.

Related News
We use cookies on our website to give you the most relevant experience by remembering your preferences and repeat visits. By clicking “Accept”, you consent to the use of ALL the cookies.
Cookie settingsACCEPT
Manage consent

This website uses cookies to improve your experience while you navigate through the website. Out of these, the cookies that are categorized as necessary are stored on your browser as they are essential for the working of basic functionalities of the website. We also use third-party cookies that help us analyze and understand how you use this website. These cookies will be stored in your browser only with your consent. You also have the option to opt-out of these cookies. But opting out of some of these cookies may affect your browsing experience.
Necessary Always Enabled

Performance cookies are used to understand and analyze the key performance indexes of the website which helps in delivering a better user experience for the visitors.

Analytical cookies are used to understand how visitors interact with the website. These cookies help provide information on metrics the number of visitors, bounce rate, traffic source, etc.

Advertisement cookies are used to provide visitors with relevant ads and marketing campaigns. These cookies track visitors across websites and collect information to provide customized ads.

Other uncategorized cookies are those that are being analyzed and have not been classified into a category as yet.