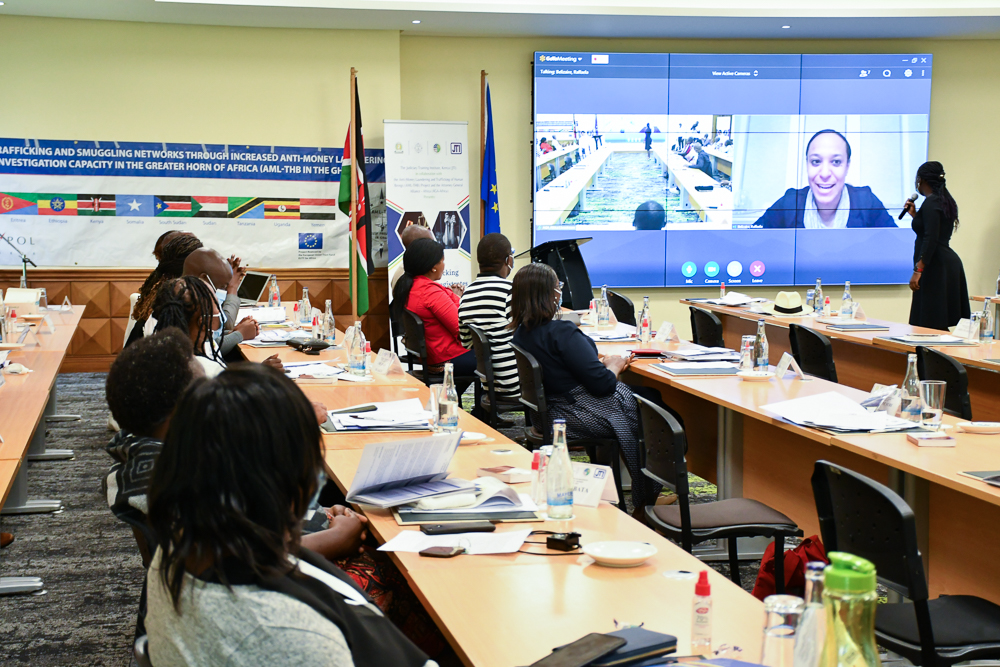 What: Training on Understanding of Counter Terrorism // Counter Financing of Terrorism and Human Trafficking  for Magistrates and judges

Where: Mombasa and Naivasha

The AML-THB project, in collaboration with the Judicial Training Institute (JTI) of Kenya, the Office of the Directorate of Public Prosecution (ODPP), Anti-terror Police Unit (ATPU) and the Joint Counter Terrorism Analysis Center (JCTAC), organized three national training workshop for twenty-two Judges and forty Magistrates. These training workshops were designed for the Judiciary adjudicating terrorism and human trafficking cases. The trainings were to equip the Judges and Magistrates with the threat picture of terrorism, knowledge of the nexus between terrorism and human trafficking and the challenges the prosecution faces in prosecuting these cases. The participants were involved in a plenary session to discuss the matter of conversion of intelligence into evidence that is posing a big challenge for the intelligence officers, investigators and the prosecutors. They were also taken through the effectiveness of the judicial process and integrity of evidence in AML and CFT focused on smuggling and trafficking. This will also ensure the judicial authorities are able to better prosecute and adjudicate money laundering related to human trafficking cases.

The specific objectives of the training were to:

Feedback received informally on the presentations and sessions was very positive and the participants rated the training very highly.

For more on this, please see Newsletter 010